VINCE Training at the University of Pécs, Hungary 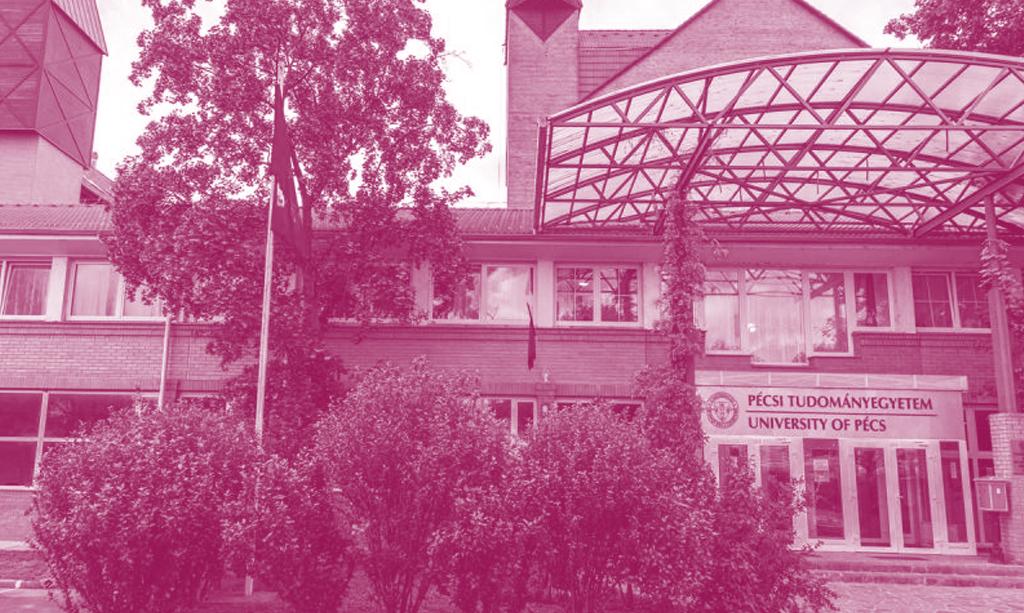 VINCE Training at the University of Pécs, Hungary

Participants of the training welcomed the initiatives of the VINCE project, however some of them noted at the beginning that the topic is not relevant to their everyday work as it has a straight focus on refugees and immigrants as main targets.

Concerning good practises from France and Norway, participants mentioned obstacles of financial covering of extra or external validation processes. In Hungary there is no generally accepted nationwide validation system, all universities use their own systems which are similar, however, not unified. The University of Pécs would never show willingness to employ an external actor to its validation processes.

Later on, after the introduction of the guidelines it was a general understanding that all guidelines provide utilizable information as the University of Pécs receives more and more foreign students from all over the world and their number is increasing (around 3000 foreign students according to latest registers). This increase is part of the internationalization strategy of the university and it needs even more pulling factors such as improvements in communication. Despite the fact, that Hungary today is not receiving large number of refugees, many of the foreign students are coming from crisis struck areas. The Stipendium Hungaricum Scholarship Programme supports a great number of students from Eastern Europe, South America, the Middle East, the Far East and Africa as part of the governments Eastern and Southern opening strategy. So, the University of Pécs needs to handle validation processes.

In general, the validation guideline proved to be the most useful for the participants as the growing number of international students and also the high level of variance of the certificates of their previous studies is about to put staff dealing with validation into a difficult situation.

The feedback of the training shows that the VINCE project provides useful collection of information, guidelines and toolkits, although not for the original purposes, instead, for a larger variance of students coming from abroad.