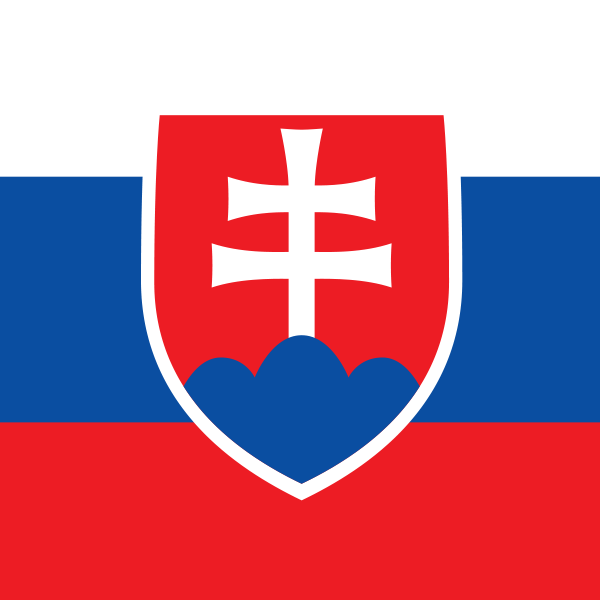 No genuine and appropriately developed national model of validation of prior learning exists in Slovakia, neither on HE level nor on other levels of education. Although Life Long Learning strategies address this issue, a fundamental legislative basis for VPL is still missing. The 2009 Act on Life Long Learning did introduce some practices of validation of prior learning through providing a possibility of recognition of results of further education and of verification of professional competence necessary for running a business, however, these cases do not cover the HE level. Also, the validation of prior learning provided through this act is relatively limited compared to formal education, as it only provides a possibility for acquiring a full or partial qualification, without providing the level of education as the completion of the corresponding formal education programme leading to the same qualification would, thus not allowing one to pursue a higher level of education on the basis of this validation.

In 2015 the ESF project “Creation of the National Qualifications System (NQS)” was completed, which created a public register of qualifications and revised the descriptors of the Slovak Qualification Framework (SKKR). Further work on the NQS is expected to be achieved in a framework of a new ESF project, focusing also on the validation process. However, these measures will not suffice and new legislation is considered necessary to support VPL more appropriately.

A 2013 amendment to the Act on Employment Services stipulates assessment of competences of jobseekers, thus opening the door to more sophisticated provision of guidance services to the unemployed. Since the introduction of the amendment, the Central Office of Labour, Social Affairs and Family has, through the Leonardo da Vinci project Qual-n-Guide, started to transfer the French experience with the “Bilan de Competences” methodology to Slovakia and the national employment services have heavily supported the introduction of this methodology. However, the process has no links to the formal validation path in the educational sector.

In relation to the third sector, in the last years there have been some developments in the direction of recognition of non-formal learning mainly in the field of youth work, which can also encompass volunteering. The Youth Strategy of the Slovak Republic for the years 2014 – 2020 suggests to undertake measures to promote the recognition of skills acquired through youth volunteering by the systems of formal and non-formal education and the labour market. However, these measures are more centred on encouraging valuing and visibility of youth work rather than on recognition/validation of non-formal learning per se.

Unrelated to the activities of the government, the 2012-2014 Transfer of Innovation Leonardo da Vinci project “Volunteering – Way to Employment” built on Scottish experience and implemented an on-line instrument “V Skills for Employability” with the aim of making institutions of formal education aware of the opportunities and existing systems of recognition of non-formal education.

As, except for the cases under the Act on Life Long Learning, there is no validation of prior learning in place in Slovakia, no general principles regarding the funding of VPL have been established. The costs of the recognition/validation of non-formal education pursuant to the Act on Life Long Learning are covered by the applicant. The fee (maximum 300 EUR) is meant to cover the human resources costs and possibly any materials needed to carry out the assessment.